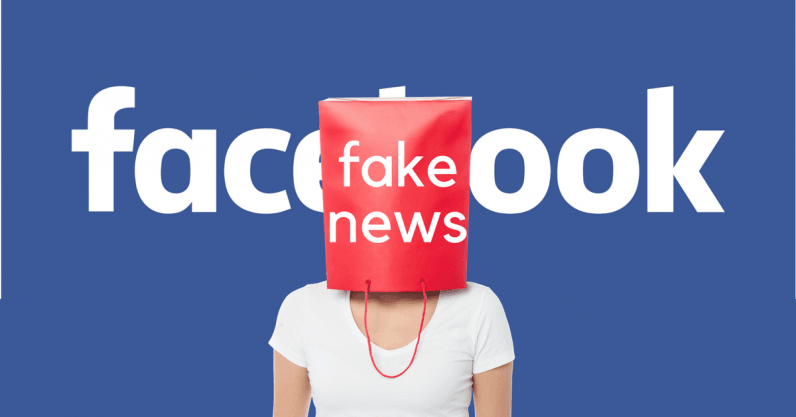 Every individual out there that is using the social media understands the importance of accurate and reliable information. False news is very harmful and can cause damage to an entire community. Fake news not only misinforms the world but also erodes trust. Fake news on Facebook is not a new phenomenon and the tech company is taking measures to curb the rising number of fake news on its platform. Facebook is using several techniques to fight against the spread of false news in different ways.

Most of the false news that you will find online are financially motivated. One of the most effective approaches is removing financial incentives for traffickers who misinform the public. It has been found that most of the fake news is financially motivated as it aids the spammers make money by masquerading as legit publishers and post hoax that get people to visit their sites most often. Some of the key measures that Facebook has taken include:

using the community to identify false news and third party so as to be able to check the organizations ability to limit the spread which can be very uneconomical.

Facebook is constantly building and testing new products in an aim to identify and limit the spread of fake news. IT is very hard for Facebook to distinguish between Fake and real news and most importantly it is not their role. They cannot be held as the judges of news in that they receive millions of posts every single time on their platform. Facebook has always relied on the community and third parties in working for better ways to identify and prevent the spread of fake news on Facebook platform. Facebook has been able to achieve this through:

Facebook has made a strong commitment in ensuring that the number of false news is reduced to zero. It has also taken the right steps to address the problem in case hoaxes are encountered. It is exploring ways in which people can get more context about stories so that they can make an informed decision about the kind of information they read on their platform. Some of the areas that Facebook has focused on include;

Facebook has made recommended efforts in its fight against fake news by partnering with news organizations in the development of new products, tools and services for journalist and help people get better information so that they can make the right choices. Facebook has also joined a group of over 25 funders and participants which include academic institutions, tech industries and non profit organizations in helping people make an informed decision about the information that they read online.

With the steps that Facebook has taken one might wonder whether, any of the steps will help to stop fake news. Through its efforts the overall magnitude of misinformation on Facebook has reduced by a great margin. There is always a fake news on the web whether it is on Facebook, google, twitter or any social media. The only challenge is quantifying the extent of the problem and the kind of damage it is able to cause. For instance, during the France election surveys carried by Facebook was able to establish that almost 90% of the news that was spread online was fake. As much as the techniques used to fight the spread of false information was very effective but still most of the misleading information were widely spread through the social media.

It is only governments that have the legal right to regulate the freedom of speech however. Facebook is not a government but it is always making decisions about the kind of information that can be made public through their platform. For instance, Facebook removed the historic photo of Napalm Girl photo and other violent videos from their platform. Facebook polices all the content that are available on their platform. It prohibits violent imagery, nudity from the social network and is constantly evaluating the kind of content that should be allowed.

Facebook has had a great challenge in its attempts to combat Fake news online. Facebook leaked a document to the guardian regarding a violent and grossly conduct on a woman. It is violent and upsetting and Facebook viewed this as a form of self-expression hence therefore permissible. However, they found themselves in hot soup when their editors were accused of suppressing conservative news in their trending topics and this forced Facebook to return to algorithms. Such changes have transformed Facebook into the business of content distribution other than a social network site. … Read More